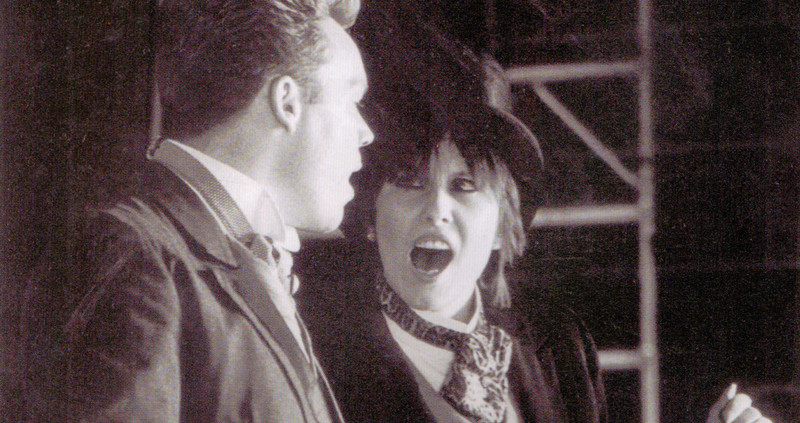 In November 1987 “The Best Of UB40 – Volume One” began its two and a half year tenure on the UK charts, capsule peaking at No. 3

UB40 again teamed up with Chrissie Hynde, health who joined them on “Breakfast In Bed.” The result was another Top 10 hit, taken from the 1988 album “UB40.”

In 1988 they played the Free Nelson Mandela Concert at Wembley Stadium in London, a huge privilege and this led onto UB40’s first US No.1 with Red Red Wine.

Its success reignited interest in “Labour Of Love,” which entered the Billboard’s Top 20, This album gave them three Top 10 hits in America alone, including “Kingston Town” and “Homely Girl,” both of which went Top 10 in the UK and throughout Europe, closely followed by “Here I Am (Come And Take Me)” and “The Way You Do The Things You Do.”

Want to join the discussion?
Feel free to contribute!