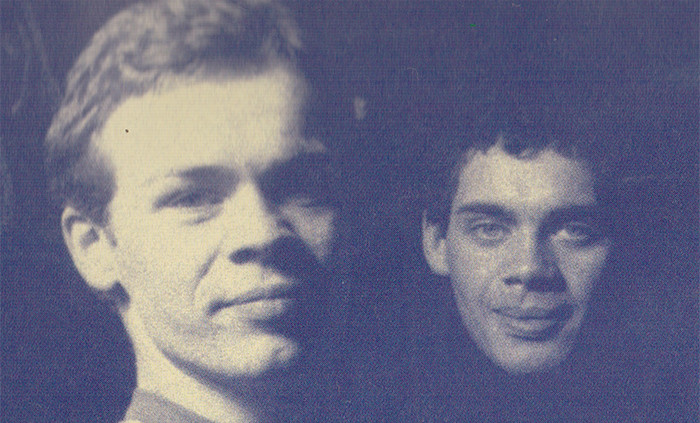 1980 sees Chrissie Hynde invite UB40 to tour with the Pretenders during the summer of 1980, viagra whilst debut single “King b/w Food For Thought” enters UK Top 5.

“Signing Off” went to No. 2 in the UK and stayed on the nation’s album charts for 72 weeks.

Want to join the discussion?
Feel free to contribute!